With the start of September, the partners of CENTRINNO took part in the last appointment of the series of  “Building Fab City Hubs: inspiring stories and insights”. The last session of the series focused on the theme of heritage, one of project’s founding pillars, a particularly complex subject that pinpoints the pilot cities of the project as the middle ground between the legacy of the past and a vision for the future.

To reflect the different layers that heritage holds, the title of this last session was “Heritage as a roadmap for innovation”. If CENTRINNO’s pilot cities are to become living archives that collect the memories, reflections and narrations of their communities, it is crucial for them to have a common view on what it really means to make heritage and how to do it in a long-term sustainable manner.

That is why the European Creative Hubs Network invited as guest speakers two experts who approached the theme of heritage from two complementary angles. Danielle Kuijten, acting director of Imagine IC, shed light on the processes of communal heritage making, whereas Ruba Saleh, coordinator of the cultural entrepreneurship course at the Brussels Management School, shared the main principles of the circular business model for heritage sites. 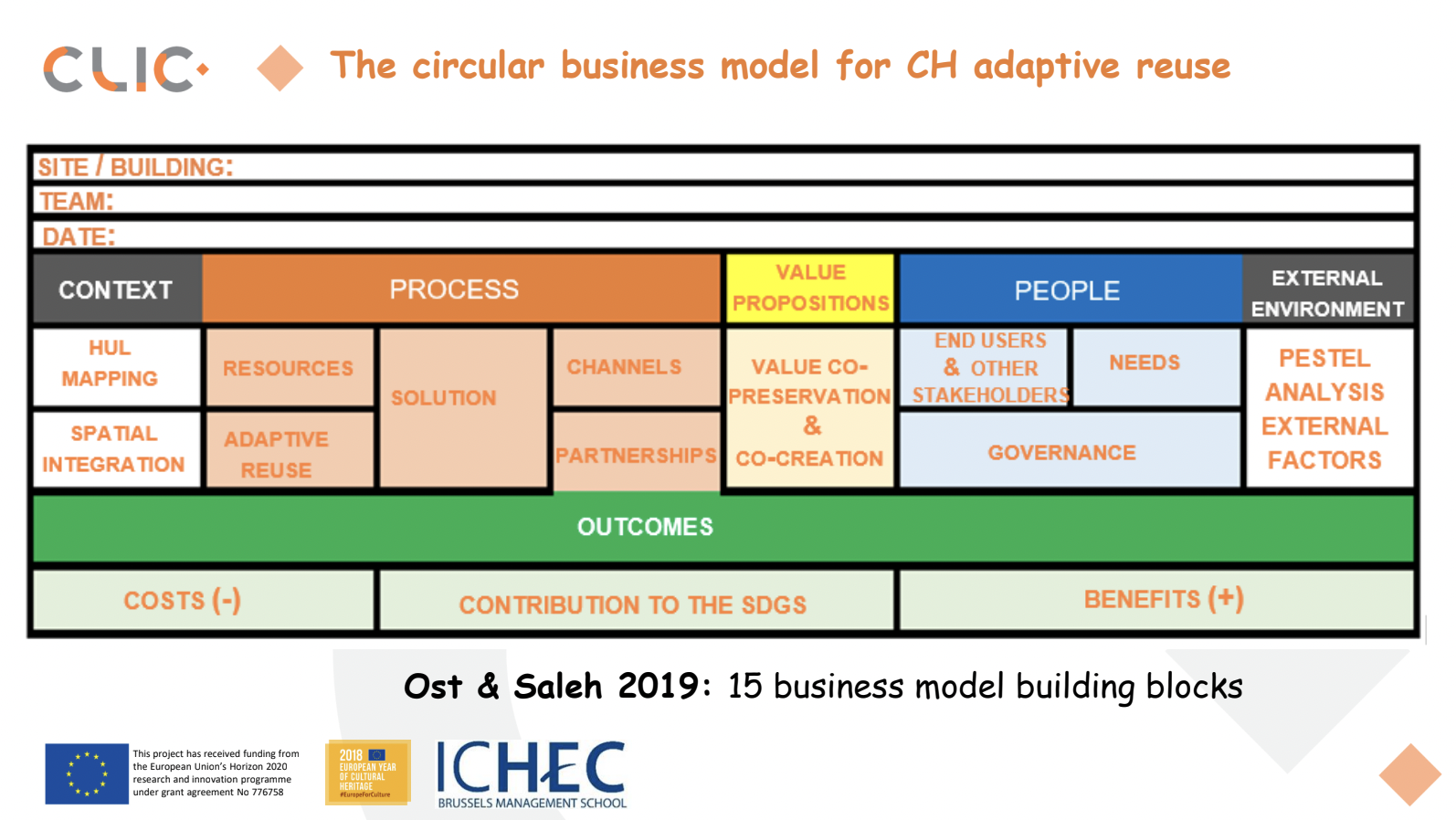 Imagine IC is an institution that was born more than twenty years ago as an open floor for heritage democracy in the neighborhood of Amsterdam South-East. As such, Imagine IC acts at the intersection of a museum, an archive, a library and a meeting centre in a highly diverse district at the edges of the Dutch capital. Amsterdam South-East, also known as Bijlmer, was built in the 60s as a model of Modernist urban planning, with a series of high rise buildings arranged in a honeycomb motif. The Bijlmer plan soon failed to live up to the Modernist ideal, as the neighborhood remained partly vacant for years, due to its harsh and impractical design.

With time, the neighborhood became increasingly inhabited by those migrant communities coming from all over the world, needing affordable housing. Nowadays, Bijlmer hosts a huge diversity of communities, with their different stories and perspectives, and Imagine IC works amidst such a mixed environment.

Danielle explained to the pilots that her institution aims at giving meaning to different items of heritage. This term refers to a big range of things: buildings, languages, repertoires, rituals, smells and so on. Imagine IC invites everyone to participate in a collective discussion about these items, as heritage is a collective cultural phenomenon and, most importantly, an ever-evolving process where items can continuously hold and lose their heritage label. Much of Imagine IC’s work is moderating conversations among different stakeholders who discuss, accept and reject heritage items.

The exceptional diversity of the area entails a certain degree of disorientation and frustration within the local community. That is why the main effort of Imagine IC as a platform for heritage democracy is always keeping the “listening mode on”. The institution does not have its own agenda: heritage needs to be a bottom-up phenomenon, not an irreversible decision of who is in power. By giving voice to the community, the invisible under-streams will come to the surface and shape the agenda.

The concept of identity often goes hand in hand with the one of heritage. People have the urge to come together around meaningful practices, and Imagine IC has helped create and negotiate suitable spaces for that. 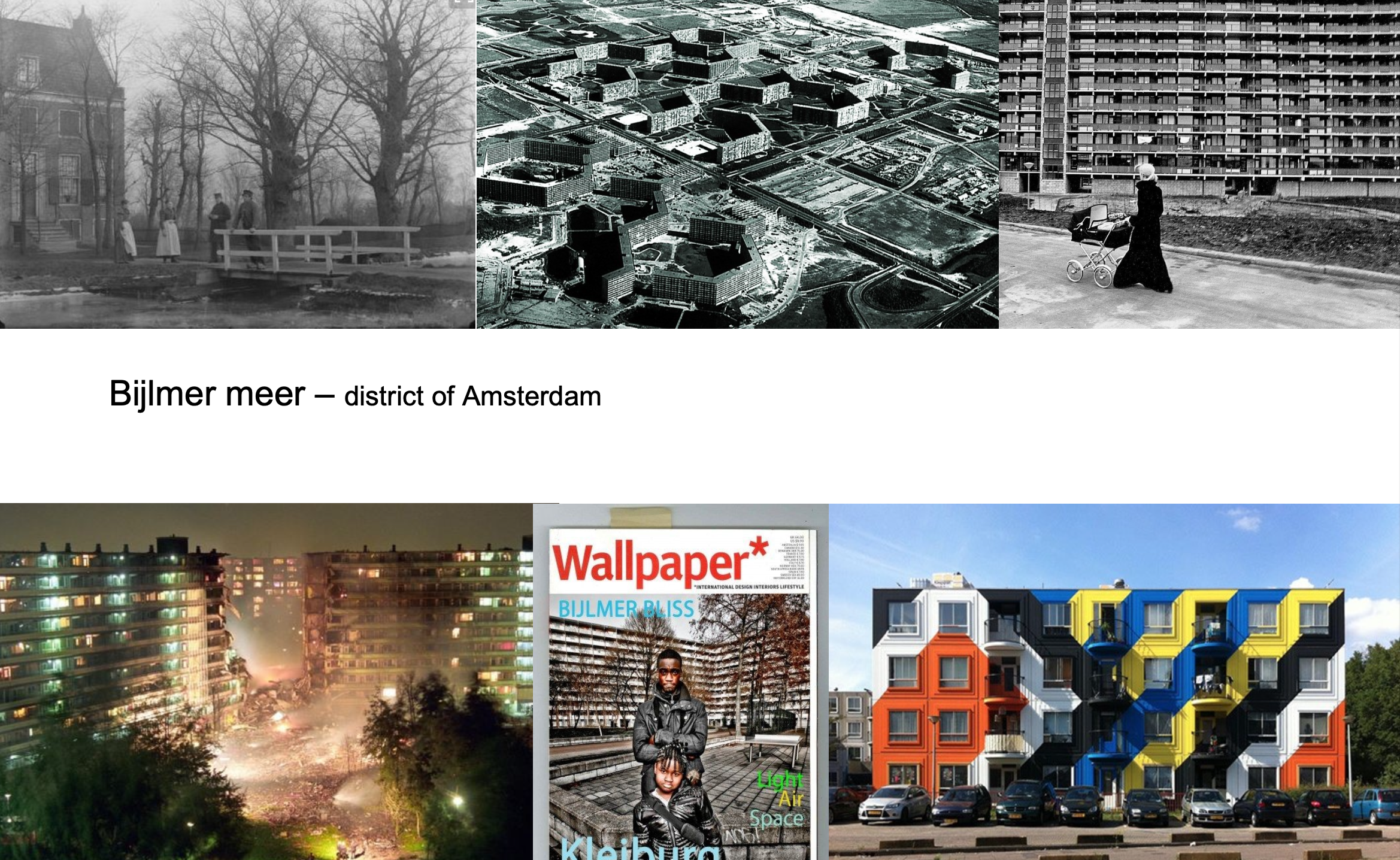 The second guest speaker of the session, Ruba Saleh, presented the research she led for the CLIC Project, an Horizon2020 initiative that focuses on applying principles of circular economy to cultural heritage adaptive reuse. This mission stems from the conviction that the cultural sector gives a great contribution to sustainable development. Despite the current crisis, the cultural and creative industries hold a great potential for innovation and therefore a new suitable business model is needed. The role of cultural entrepreneurs enters the spotlight, as these figures can turn cultural value into economic, social and environmental value. Ruba’s research tried to design a model that accompanies cultural entrepreneurs in their journey.

The circular business model for cultural heritage adaptive reuse was built on existing models such as the Doughnut of social and planetary boundaries and the Flourishing Business Model. The former highlights the balanced spot where humanity can thrive meeting both the planetary needs (ecological ceiling) and the society’s needs (social foundation); the latter is a business canvas that includes environmental regeneration, social benefits and economic viability. The result is a model that tries to pinpoint how value is created for all stakeholders and ultimately addresses cultural, social and environmental values in an integrated manner.

The model is divided into four main parts:

Ultimately, in this last appointment, CENTRINNO’s pilots had the chance to delve into the theme of heritage through the strong epistemological lens of Imagine IC and the innovative business model developed within the CLIC Project. The circular business model can be adopted as a guiding tool for the emerging Fab City Hubs, and the example of Imagine IC shows clearly how to translate specific values into fruitful interactions with the local context and urban environment.

With the third and final session of the series, the partners of CENTRINNO have explored different crucial themes and invited several external experts, who contributed to the refinement and definition of the multifaceted concept of Fab City Hub. Now, CENTRINNO and its partners have paved the way for the next sprints of the project. 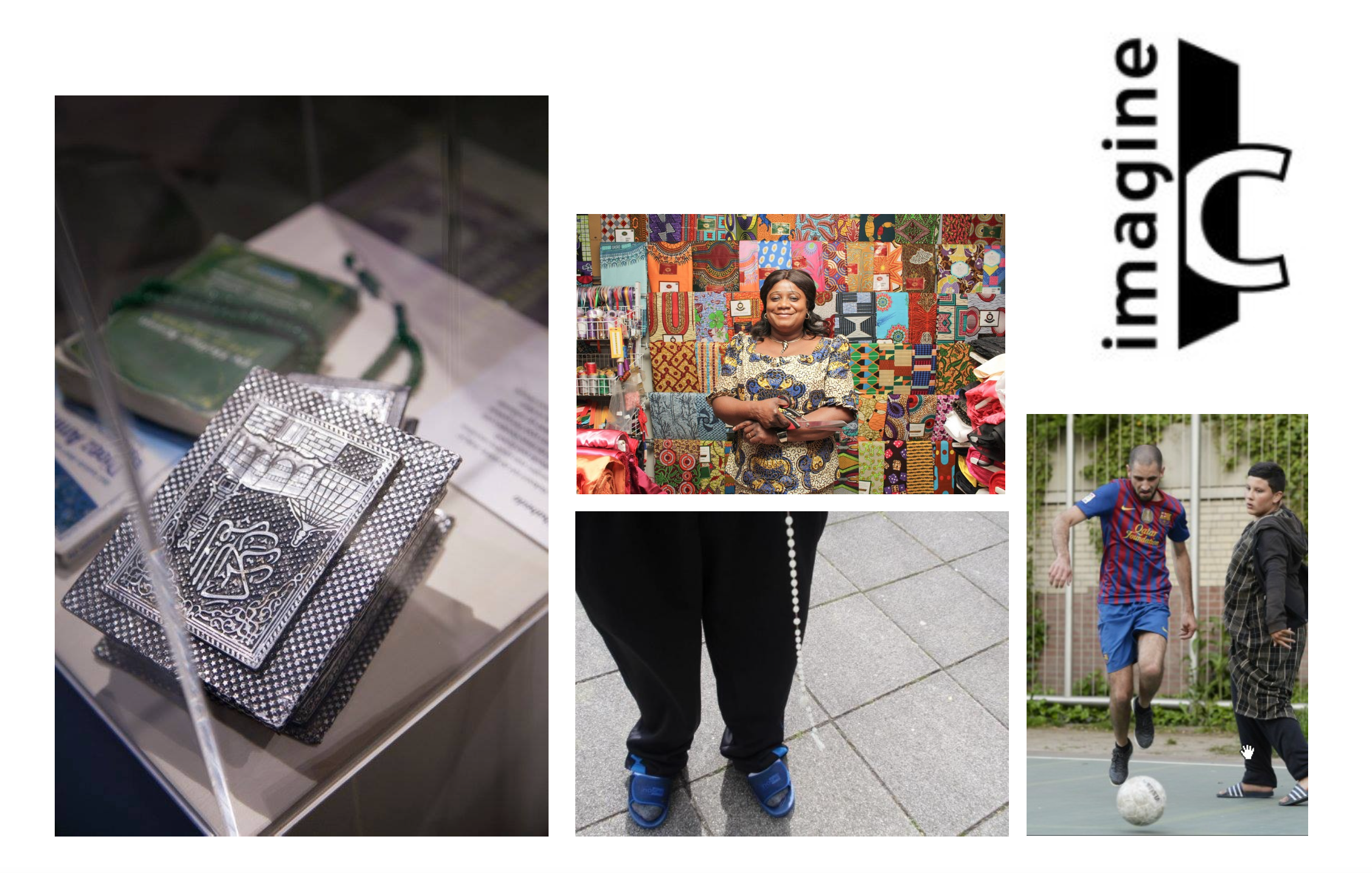