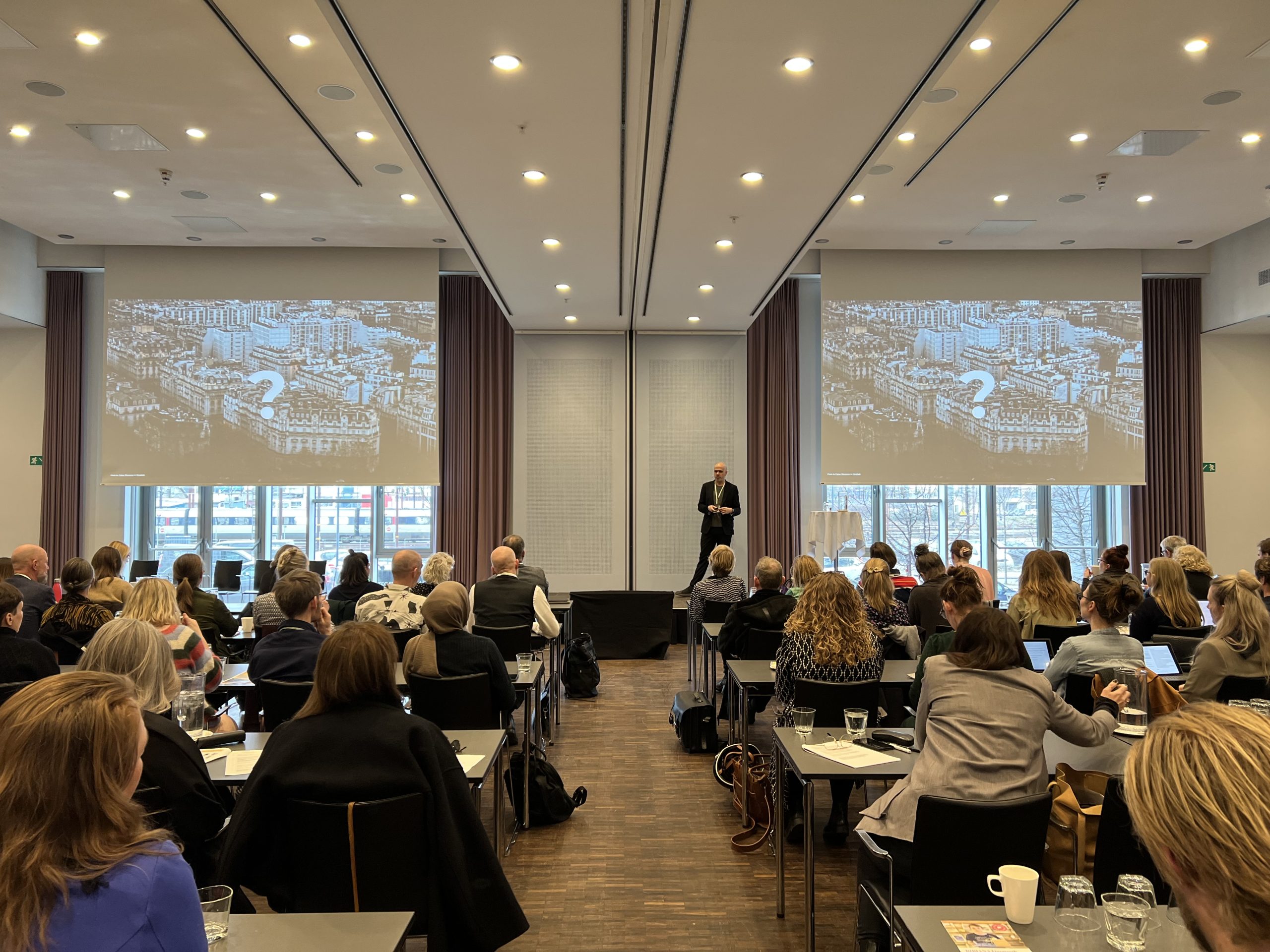 Creative and resilient cities: easy to say, hard to make.

The debate around the resilience of our society and cities, as well as the role of creativity in the urban fabric (1) has been heavily accelerated by the pandemic, the recent war and energy crises.

In 2022, when the world seems to live in permanent crisis, every city wants to become more creative, more resilient, and local institutions struggles to attract talents and retain companies (2), especially in the post-pandemic world where remote work has become the new norm.

So how can a city promote and sustain a more creative ecosystem and support the emergence of resilient communities ? Where to start if we want to kick-off such a process ? With Centrinno, our bet is that the heritage of European cities, extremely rich of vacant buildings claiming for a new life, can be an incredible asset to promote such processes.

In particular, we are testing in Centrinno how 9 European cities can be positively transformed by the implementation of Fab City Hubs as models to transform heritage buildings and neighbourhoods.

With Volumes, we recently travelled to Copenhaguen to present this approach at the 2022 edition of the Build for Creativity conference. Our lecture, titled “Laboratories of the unexpected”, focused on how the implementation of Fab City Hubs and the reuse of industrial heritage in Europe could serve the purpose of making cities more creative, resilient and inclusive.

The underlying ideas of the lecture are based on the hypothesis that our cities suffers from overdesign and over-optimisation, and that we need to create buffer zones to allow creativity to unfold, simply by planning less or even unplanning.

This approach appears counterintuitive, but let’s dive into it to see how it is based not only on Volumes experiences in setting up Creative and Productive Hubs, but also in the first findings of Centrinno.

We can’t plan innovation, but we can create conditions for it to happen

In 2014, Volumes journey started in Paris, one of the densest cities in Europe; a city where the real estate pressure is extremely high. The cost per square metre and the competitiveness for renting and buying facilitates an urban development model in which every square metre is optimised, and very few are left unplanned.

This development model makes the city eager to replicate what already happened before, therefore it is particularly efficient in a stable and predictable world; on the other hand, it is extremely unadapted when the social, economical, cultural challenges require greater resiliency and innovation.

The first innovation hub Volumes created in 2015, named today Volumes Lab, was born with the mission to address this problem, opening up 500 sqm for radical creativity and exploration. We wanted to create a space where everything was possible, especially those activities and projects that were not fitting the traditional real estate criteria.

By letting people, organisations and communities enter a space committed to creativity, the hub has been able to address users real needs. This approach allowed us to design together with the people  directly involved, not only the space itself, but also the vision of our whole initiative.

That’s how a 50 sqm area of the hub ended up hosting a community kitchen that became one of the first Food Labs in Europe, today being one of the most successful activities of the hub.

This is what we have called in Centrinno the incremental approach, or the 80/20 principle for space design. When it comes to spatial design, you can temporarily leave 20% of your square metres undesigned, only with basic furniture and without a predefined specific destination. This will allow the community to come up with real needs for it (a laboratory for professional photography, a special meeting room, a café, etc…).

Instead of following a linear waterfall approach, where the space is fully planned and designed in advance, an incremental approach can leave space for real and situated needs to emerge from the community.

The recently nominated Pritzker Prize Architects Lacaton & Vassal, claimed a similar idea with the slogan “sometimes the answer is to do nothing”.

“Where there’s nothing, everything is possible. Where there is architecture, nothing (else) is possible.” The City of the Captive Globe, Rem Koolhaas (1972).

The research conducted in Centrinno and the experimentations of the 9 pilot cities, shows a common pattern regarding innovation spaces. Their structural, organisational, and functional aspects are predominantly hybrid, complex and non-hierarchical (3) and manifest a sort of resistance to categorisation according to predefined models. This is also reflected in their space planning and the programs of their activities, as such places often have a flexible configuration and a function that is not fixed, maintaining a high level of adaptability to unplanned situations.

While an external, institutional, traditional observer could confuse this with a lack of clear design intentions, those characteristics are instead voluntarily embraced.

By behaving as complex organisms, these innovation spaces are able to stay open to the emergence of new needs, new projects, new spatial reorganisation, and in the end, perform as resilient structures to fast changing and hazardous environments.

It is for a reason that since the beginning of the Covid-19 pandemic in 2019, a number of creative and productive hubs have been able to prove their capacity to adapt; for example Darwin hub in Bordeaux promptly adapted its spaces by hosting refugees, isolated and homeless people, and Volumes in Paris converted its coworking spaces into a temporary micro-factory to produce face-shields.

These flexible, hybrid and fluid structures features confer to hubs a potential to act as in-between areas, functioning as playgrounds for experimentation and prototyping of unusual assemblage of actors and functions. Such spaces appear to be crucial for innovation and positive change, and also respond to a need of traditional organisations (schools, municipalities and private companies) to access those spaces that trigger innovation.

Fab City Hubs can then be an augmented space for traditional institutions, serving as extensions and facilitating openness, networking and thinking – literally – outside of the box. In this way they attract key stakeholders who are crucial to drive change in the city and they can build collaborations with them; namely with private companies (which are likely to use the hub for innovation seminars and team buildings), educational institutions (for augmented learning experiences, peer-to peer education, residency program for students) and governmental institutions (providing them with a safe space for dialogue with citizens).

By attracting this variated number of actors, expertise and methodologies Fab City Hubs precisely creates those buffer zones so fundamental to creativity and resilience to unfold, using industrial heritage and vacant buildings to function as laboratories of the unexpected.

Volumes and Centrinno partners are actively seeking for new opportunities to implement Fab City Hubs and the “Laboratories of the Unexpected” approach into other cities outside and beyond the boundaries of the ongoing European project.

If you are a Municipality, a real estate operator, an urban planning stakeholder and want to test with us such approaches, feel free to contact us.

And if you are interested in learning more about Creative and Productive Hubs and Fab City Hubs, we suggest the following resources:

(3)  As a reference, see the example of Copenhaguen pilot and the role of low-hierarchy in creative placemaking https://centrinno.eu/blog/creating-space-for-creative-businesses/